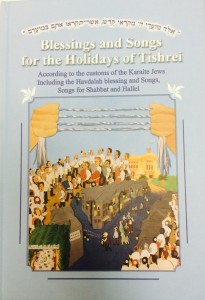 He makes absolutely clear that Yom Terua is a day of shouting.

And if you don’t believe me, I can “prove” it to you by using other sources from the Karaite community of Europe.

This poem is by Hakham Mordecai ben Nisan.

So, why is this first Hakham Mordecai ben Nisan talking about the Shofar? It is (in my opinion) that it is because this time of year that we repent and ask God for forgiveness, and we are in essences affirming God’s kingship over us. Now don’t get me wrong. I assume that he made the connection to the verse about the shofar because it was such an impossible connection to miss given the time of year (and the dominant rabbinic practice of blowing the shofar). But he is not advocating that we blow the shofar. 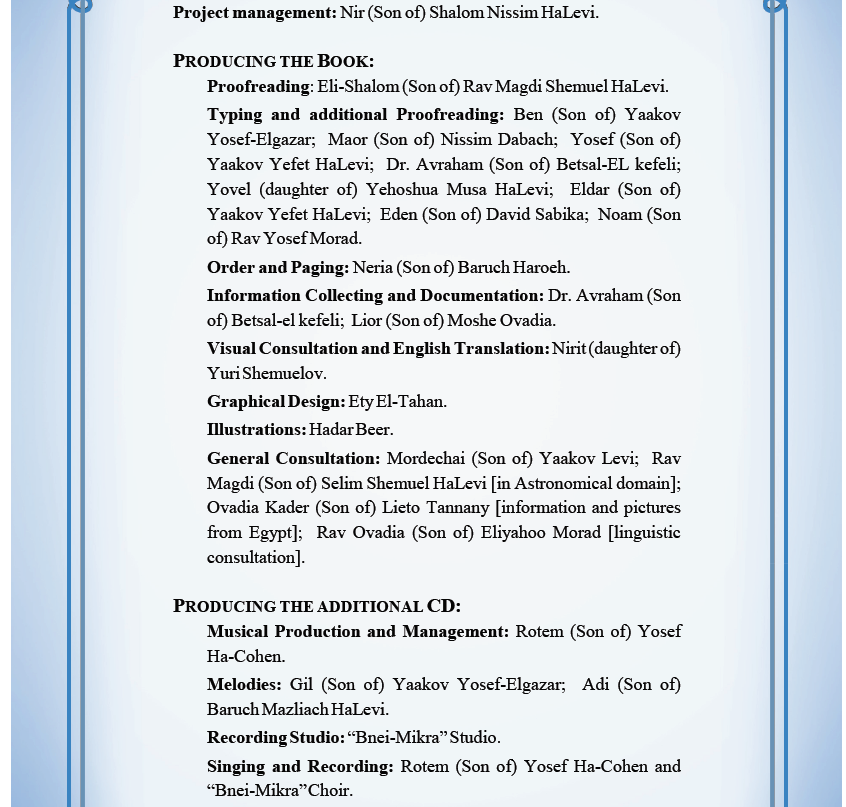