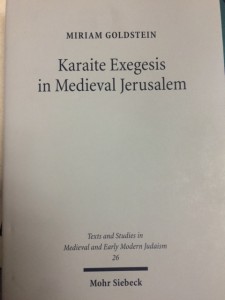 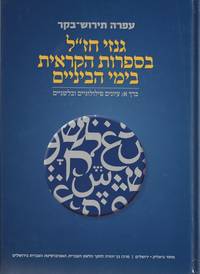 15 Responses to A Place for Rabbinic Thought in Karaite Literature?