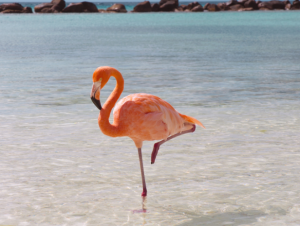 Let’s start by saying that this post is intended to be fun. It is also intended to explain Karaite Judaism to people who (despite our best efforts) still need some help. So today, I am starting a contest.

Here is how it works. Below, I will create a Karaite version of a famous Rabbanite story. In the comments, I invite you to do the same. I (in my sole and unreviewable discretion) will pick the top three stories from the comments. I will then create a poll in a future post for readers to vote on the best story. The three finalists will receive gift certificates to The Karaite Press in the following amounts:

Please keep stories positive and meaningful. Here is mine:

Now it’s your turn. All entries must be submitted by March 16, 2017. Behatzlacha.