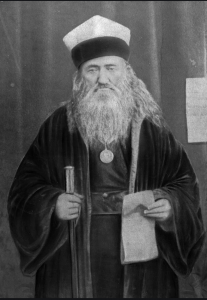 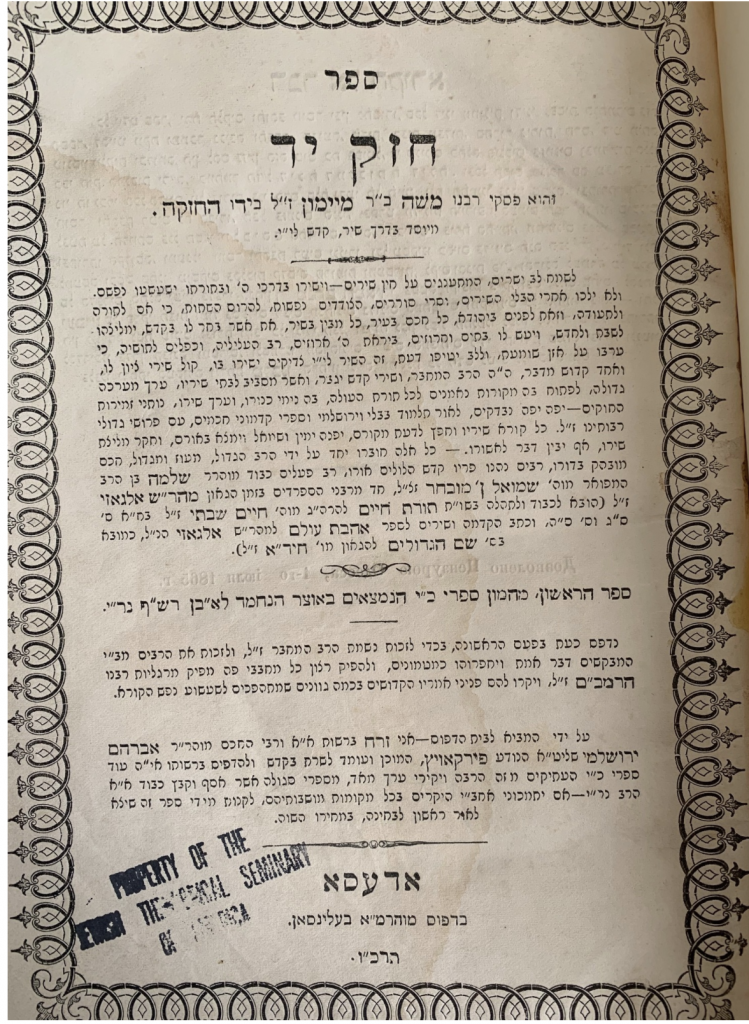 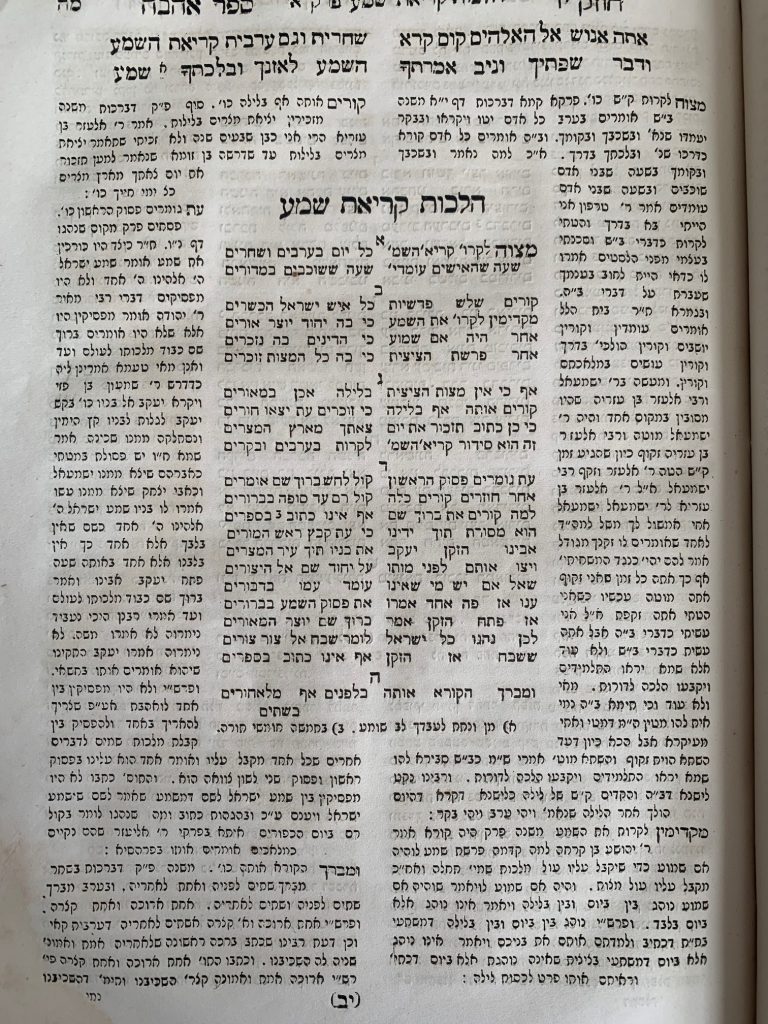 4 Responses to Even this Karaite Got Swindled by Firkovich