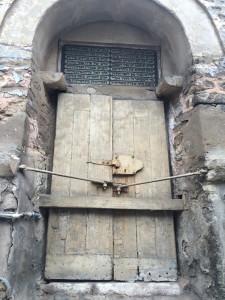 Strange as it may seem, this now rapidly shrinking community was indeed a pillar of historic Istanbul (then known as Constantinople or Kushta/Konshtandina in Hebrew). And as much as I – in 2015 – could not fathom that Karaites were this numerous, it is quite possibly the case that Karakoy, which means “dark village” in Turkish, actually derives its name from the Karaites (Karay, in Turkish) and really means Karaite village.[1] I don’t personally believe this – but is is possible. 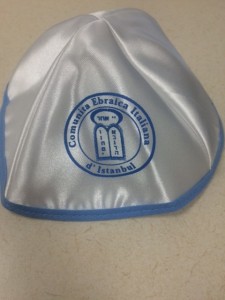 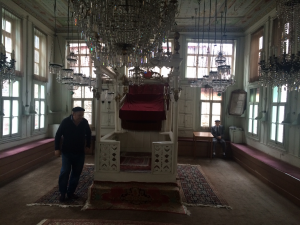 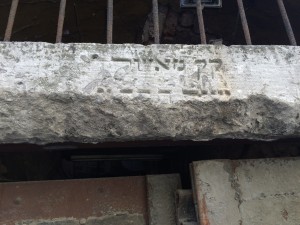 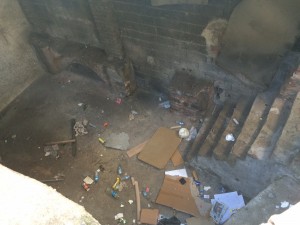 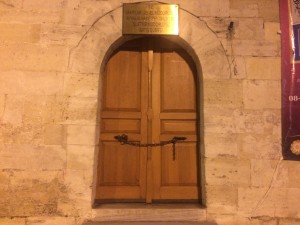 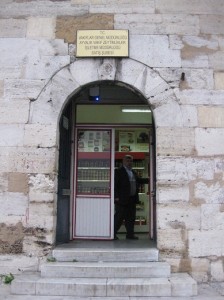 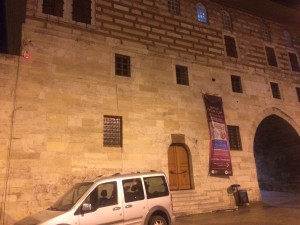 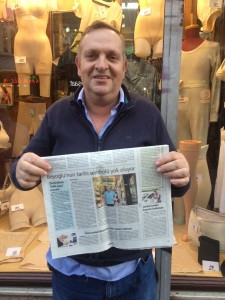 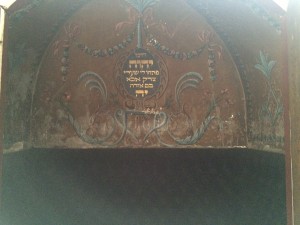 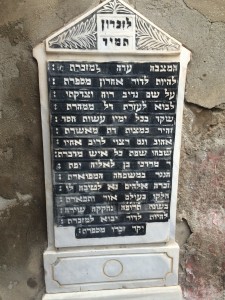 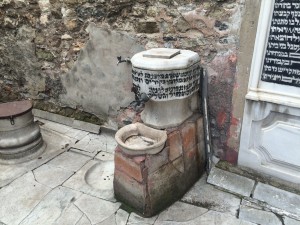 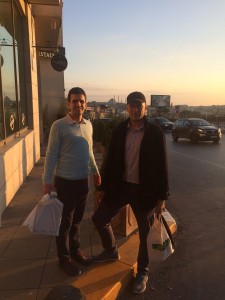 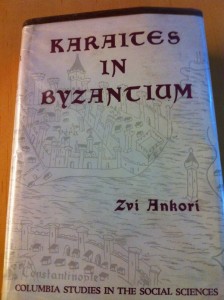 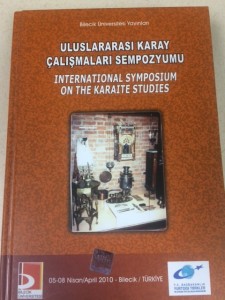