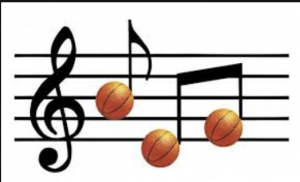 In honor of March Madness, I thought I would do a series of posts asking you to choose which Karaite songs you like best.

Today’s contest is between two different renditions of the same song. The song is Lahatany Mivhar Banay, which translates to To my Groom, the Choicest of My Sons.

So, go ahead and give them a listen, and tell me which of “My Sons” – you like the best: the Album Version or the Demo Version

This biblical verse is translated as follows, and is the last part of Isaiah 53:10

. . .he shall see his seed, he shall prolong his days, and the pleasure of the LORD shall prosper in his hand.

2 Responses to Music Madness 1: Help Me Choose My Favorite Son